Enter your name and a valid email address to register

If you're not already on my mailing list, under GDPR guideline you will need to confirm your email address in order to get details of the event.

Neil is a BBC trained, BAFTA-nominated Producer / Director and has worked in Television and Video Production for over 30 years.

As well as the BAFTA nomination he has won awards from the Royal Television Society, the Japan Education Television Prize (twice) and received an FSB for the innovative way he helps businesses use video.

Neil has worked with 100s of business owners, helping them to create engaging and inspiring video content to make a massive difference to themselves, their business, and their customers. 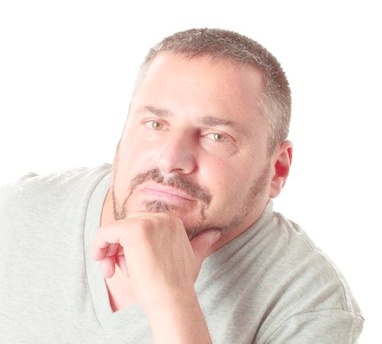